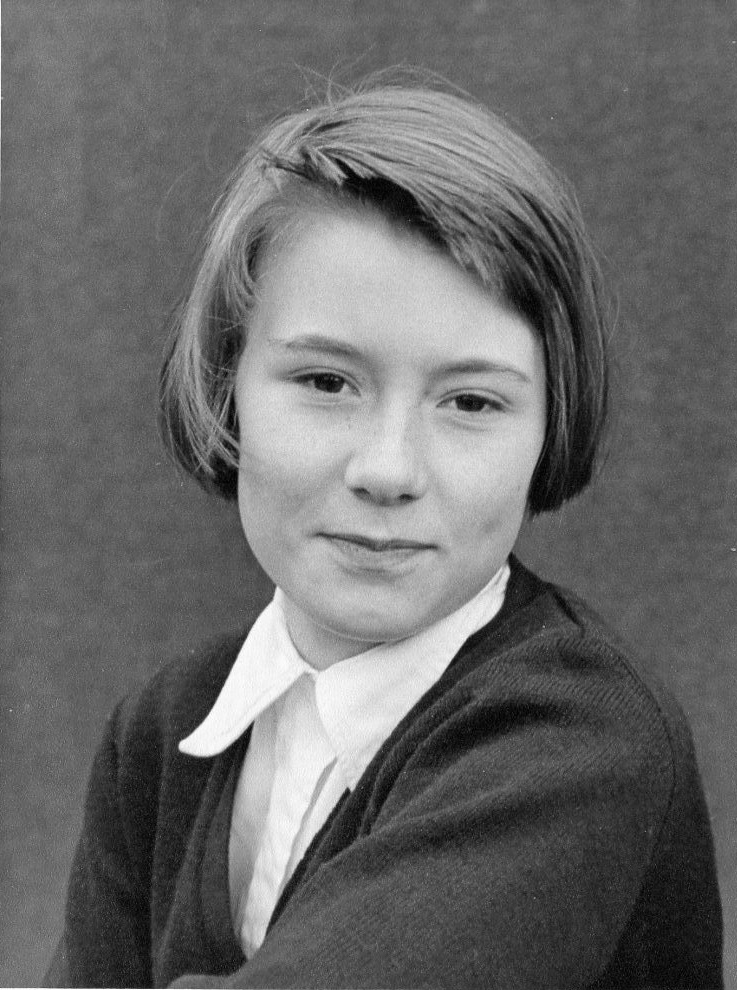 Born in the summer of 1948. Daughter of a Pig Farmer. Living in what was then, and still is now, a deeply rural village in Hampshire. I was a happy child, Mother, Father, older brother who cared about me and did the usual things for me like teaching me to tell the time, how to ride a bike, stopping bullies and coming to find me when I wandered too far.

Mucky blonde, made muckier by a habit of rolling around in the fields, helping dad with the pigs at 3am, having dogs, cats, rabbits and all the other lost things country people did. My parents worked hard for us and to keep a roof etc., and I grew and grew, like Topsy. I was tall for a girl then, slim to skinny but fit as a fiddle and never still unless some animal or another were asleep on me.

Of course, school happened. I wasn’t keen, but my brother had successfully done it and I wanted to join him. Did I learn anything? Probably not. Dyslexia was nothing more than an unheard-of word and if you had it, like me, you were ‘Stupid’ and not worth bothering about. Besides, I was a girl, and they are expected to find a rich husband and have babies and such. Didn’t sound much fun.

Eventually my brother became 11 and left for the ‘Big School’. That was it for me. I wasn’t going to the junior school without him, so the dog and I set out to find our fortune. Not that the dog had any idea that this was what we were doing. Oh no. It was just another walk to her and, having walked as far as she thought it advisable before the last snack wore off, off she went back home! As I had been following the dog, I had no idea where I was and wandered around for a few hours until the panic stricken parents, plus farmhands, friends and neighbours eventually found me. I suppose it was nice that they bothered to look?

And so, after a while, the ‘Big School’ welcomed me in the ‘Big City’. Well, the town was huge to me. A girl whos’ life experiences up to that point were, to say the least, modest. You must appreciate when I say ‘Big City’….. I mean Basingstoke…. In 1959…. Yes, I agree. It was still tiny then. A High Street, two ‘Roads’, one to Winchester and one to London, and two further streets that weren’t ‘High’ or even Roads……

Thusly, a form of education settled on me like dust on a week undusted dresser. It wasn’t what my teachers wanted me to learn. It wasn’t even very useful in life since most of what I had learnt was from other girls in my class and involved such mundane matters as, “Why is there blood coming from there?”, ‘What is it that boys want so badly?” and things of that nature. No one had told me I was beautiful. Equally, no one had informed me I was ugly. I guessed I would find a husband at some stage and, quite possibly. have some of those ‘Children’ other girls seemed so keen to get.

Then suddenly, it was all over! No more school. I was, as was the fashion then, escorted by my mother to my first ‘Job Interview’, my success already assured by previous discussion betwixt her and the manager. Not with me I hasten to add. I didn’t get a choice! A Laundrymaid I would be from that day forth.

Laundrymaid? Hmmmm. Not the fancy job I had in my mind. Not the swanning around looking good, with a queue of men waiting to marry me. But it was work. It brought in the shillings and allowed me to start visiting shops which sold clothes instead of cloth, shoes instead of boots and underwear! Underwear that looked like little silk pouches! Amazing! I was used to something durable. Something like a cross between canvas and sheeps wool. So soft and so pretty.

Naturally, I bought plenty. Surprisingly, it made me feel different. I found a desire to let others catch a glimpse now and then….. and just then, in 1963, was the perfect time. The Miniskirt had arrived and I dove in. I had legs! Miles of them! And it was ok to show them off. So I did. It made quite a difference. I was invited to so many flats, couches, bedrooms and grassy banks, I could hardly catch my breath in between refusals…… mostly. But then Jon happened to me. I had wanted to spend some time with him since he was a boy and here he was, a man now. He came to work with us in the laundry. Not as a sorter or another number in the steam-room, but as a programmer for the new computers which were running the systems now, and as a driver and a general fixit-er. He was well liked and funny. But for some inexplicable reason, he had eyes only for me. It seemed as if luck was finally looking my way.

At about that time I had a boyfriend. I say ‘boyfriend’, but in reality he was just another hand on my leg, in my shirt or trying hard to find out if I would ‘Do it’ with him where so many had failed. I despised him. Luckily, on the day he finally gave up trying and ditched me, Jon was wandering around the Town Centre while waiting for his bus home and I just ‘happened to cross his path’. He was, as ever, concerned to see me sad, although I was singing inside. I told him that ‘Jimmy’ had dumped me and I was unhappy….. Some seconds later the ‘unhappiness’ had disappeared when Jon asked me if I’d like to go out with him, ‘Just for a meal and the cinema’. Oh yes. Yes, yes, I’d love to……. 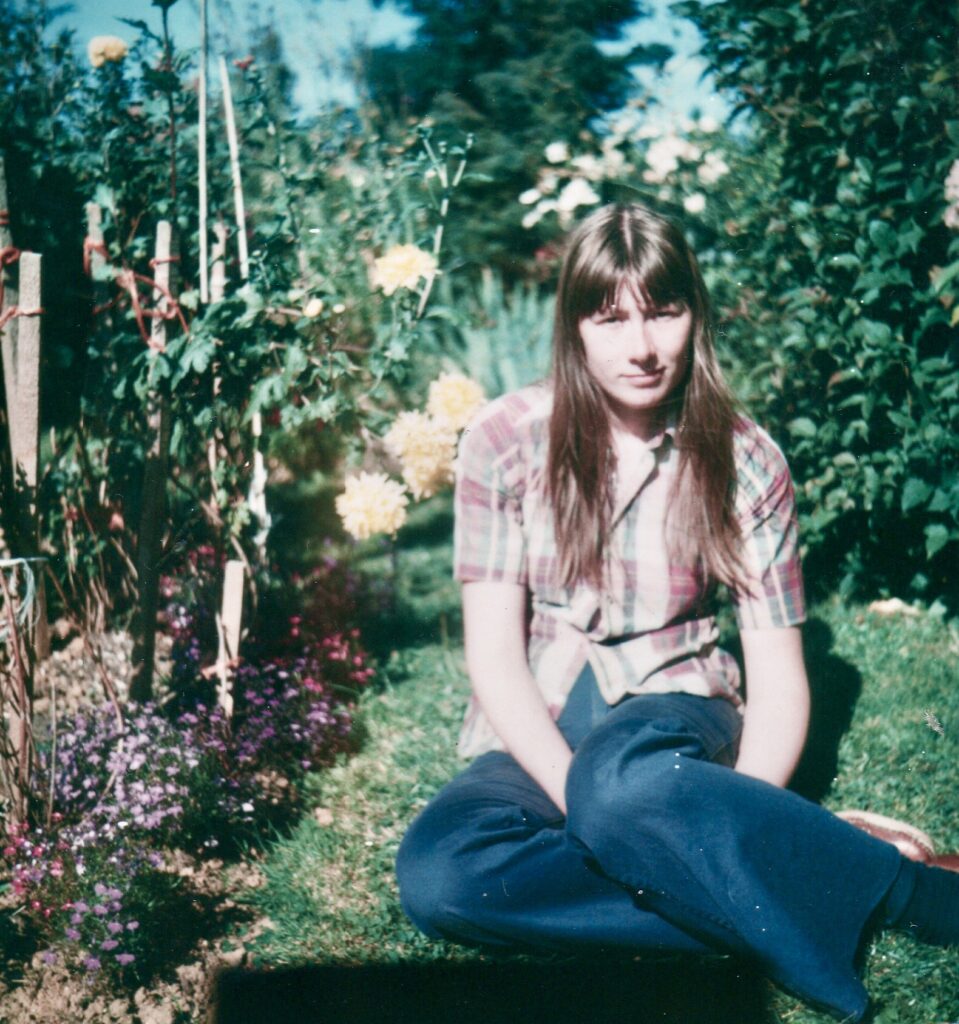